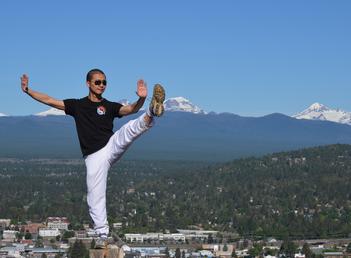 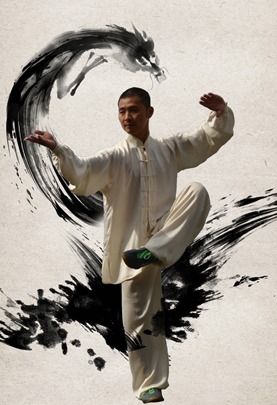 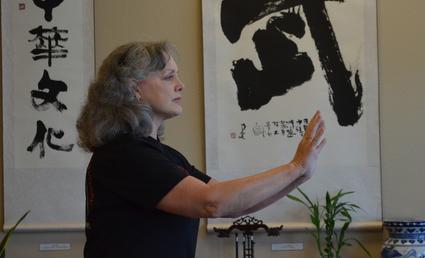 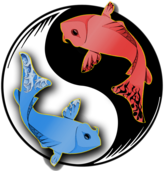 Master JianFeng Chen is from the Fujian province of China.  Inspired by his teachers and experiences, he wanted to bring traditional training of internal/external martial arts to the people of America.  In China, martial arts is deeply imbedded in everyday life.  Energy work, through Qigong and Tai Chi are often not stressed enough, so the full benefits of practice are not realized.   His goal is to bring awareness of your breath, your energy, your movements and how it affects yourself and others so everyone can achieve balance and thus happiness and health in their lives.

At the age of 8, JianFeng, joined the Junior Athletic School in his town to begin his formal martial arts training.  At the age of 11, he was selected to join the Fujian State Athletic Wushu Unit, that is internationally renowned for winning championships, especially in Tai Chi.  His teachers were Grand Masters and World Champions in Tai Chi and Wushu.  He has traveled the world training and competing throughout his career regulated by the Chinese National Wushu Association.
He has obtained eleven gold medals and numerous silver bronze medals in major international competitions before deciding to come to the U.S.A. to teach.  Some of the Tai Chi styles he has been trained in include: Wu, Sun, Chen, Yang, Hao, Tai Chi sword as well as several Wushu forms that include soft and hard weapons.  While training and competing, he also attended Shanghai University to attain a degree in sports/health and also qualified to be a judge with the Chinese National Wushu Association.

Nine years ago, he brought his teaching to one of the largest Tai Chi & Wushu (Kung Fu) studios in the PNW.  His desire to start his own studio, his love of nature and desire to educate people in Chinese culture, brought him to Bend, OR, where in 2012 he opened Oregon Tai Chi Wushu with his wife.

We are fortunate to have Maureen as our instructor for the "Tai Chi for Health" program.  This class is for individuals with very limited range of motion or wanting a much slower form to address chronic issues.

Maureen's classes are modified Tai Chi forms to allow all abilities to receive the benefits of Tai Chi.